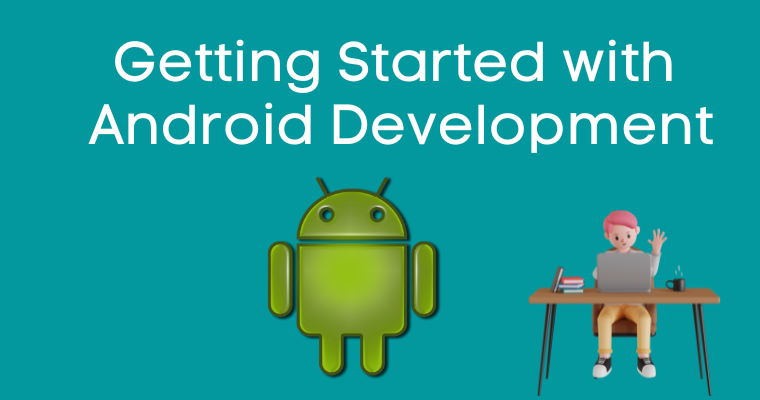 Getting Started with Android Development 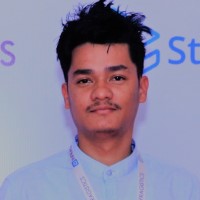 Android is a mobile operating system developed by Google which supports a large number of applications in smartphones. These applications make life more easy and innovative for users. Android Inc. was founded by Andy Rubin in 2003 and obtained by Google in 2005 and later the OHA (Open Handset Alliance). It is based on the Linux Kernel and considered for touchscreen mobile as well as big screen devices like smartphones and tablets, smart TVs.

Android applications can be written in Java, Kotlin programming language. They can be developed using Cross-Platform technologies like Xamarin, PhoneGap (Cordova), Ionic, etc. Android is offered as open source for developers to develop applications and provides Android SDK (Software development kit) for software development. Some of the basics applications of android

Android OS is a heap of components which is divided into five sections and four main layers as shown below : 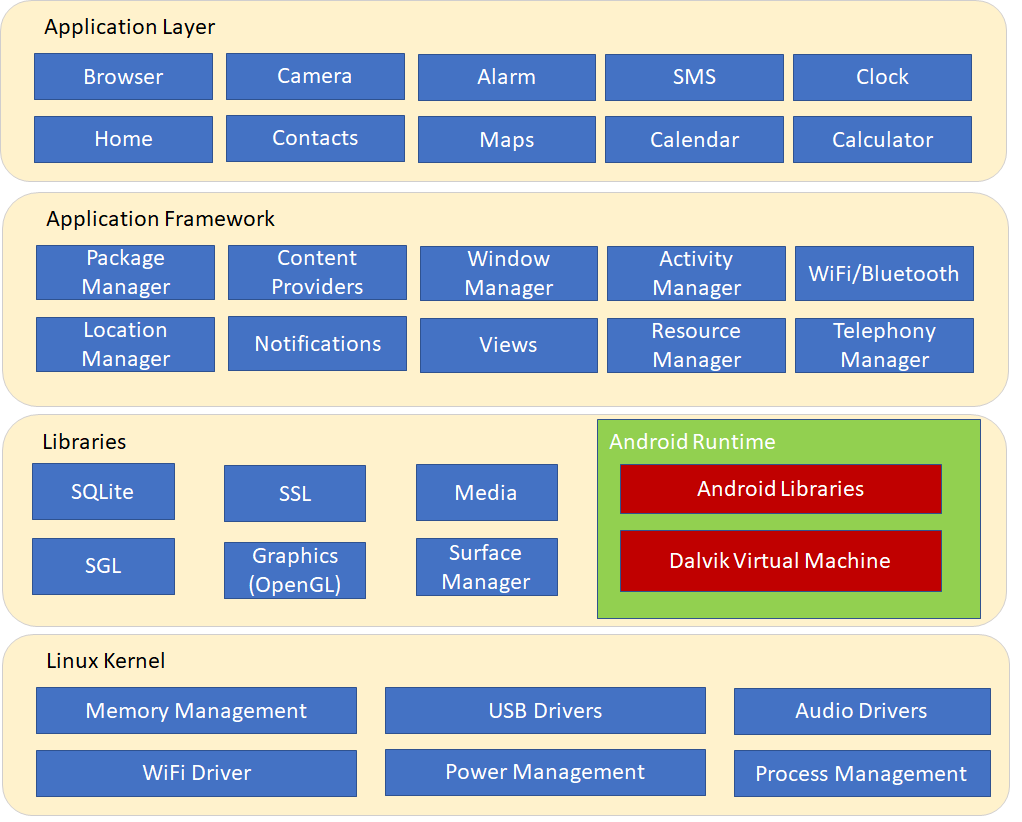 Provides abstraction layer between the device hardware. It consists of all the hardware drivers like audio, keypad, camera, display, etc. This kernel also manages all the memory and processes of the device.

Runs on top of the kernel, Android has various libraries such as media library for playback of audio, surface manager to provide display management, Graphics libraries for 2D, 3D graphics, SQLite for local database.

Provides an important component called Dalvik Virtual Machine. It is a kind of Java VM which is specially designed for Android. The Dalvik Virtual Machine makes use of Linux core features like memory management, process management and multi-threading, which is fundamental in the Java language. Also offers different core libraries which allow Android app developers to write Android apps by means of Java programming language.

Many advanced services are provided by application framework in the form of Java classes. Developers can use these services in their applications. Following are the important services :

Activity Manager : It controls all parts of the application lifecycle.

View System : Set of views which are used to create application user interfaces.

Notifications Manager : It allows applications to display notifications and alerts to the user.

This layer provides user interface and it is in the top layer of architecture. Developers write their application which will be installed on this layer only. Examples are Calculator, Contacts, Browser, Games, Apps, etc.

You can start your android application development in following operating system.

Following are the tools to develop android applications

You can use Android studio which gives you everything to start developing applications including Android SDK tools. Make sure you have installed JDK 6 or greater before you setup Android studio.

You can download the latest JDK from the following link and make sure that you download the appropriate version (32-bit or 64-bit) for your system.

To setup Android Studio on Windows :

Here, we are going to learn how to create a simple Hello World project in Android Studio. Firstly, open the Android Studio and it will show screen as : In this window, click Start a new Android Studio project. 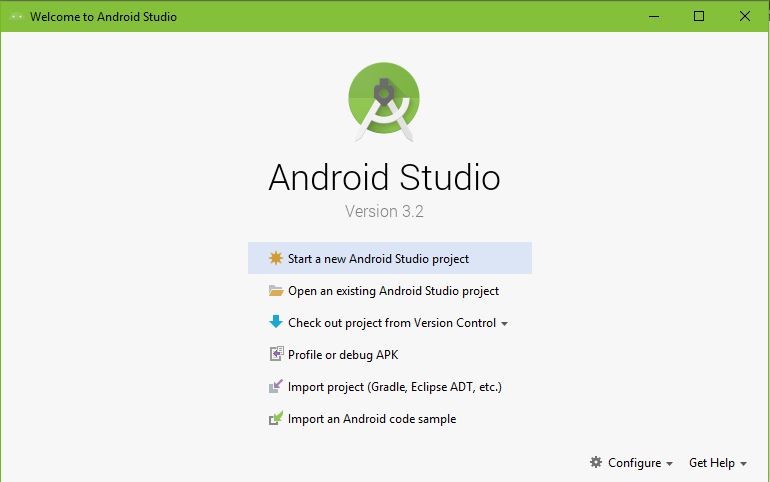 In the New project screen, application name, package name and project location should be entered and click Next. 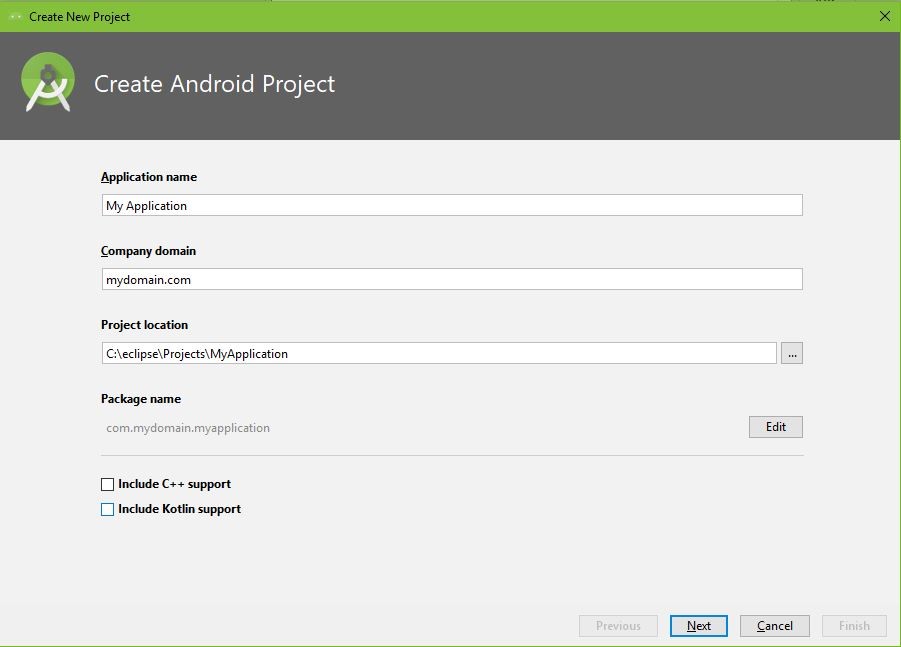 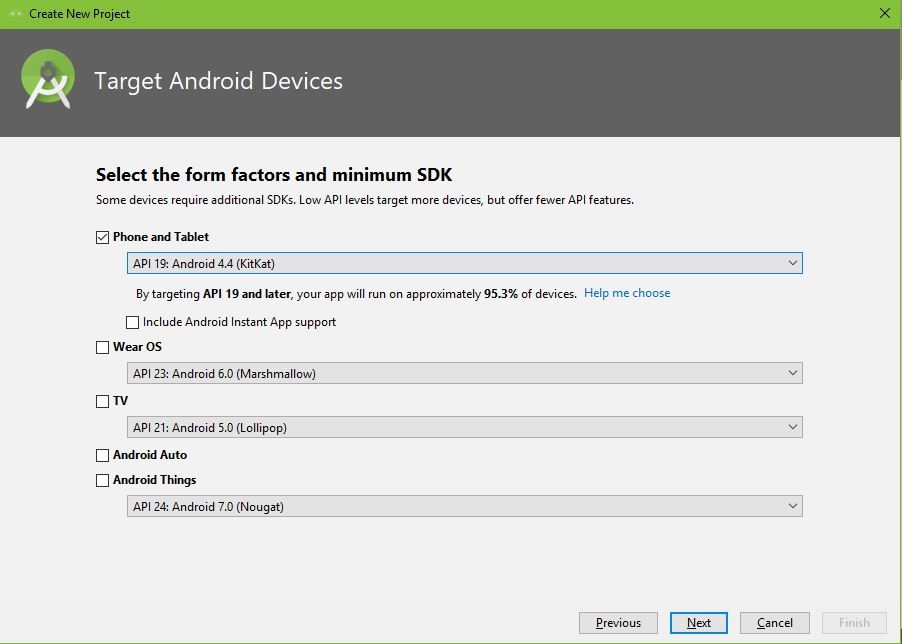 In the Add an Activity to Mobile screen, lets select Empty Activity and click Next. 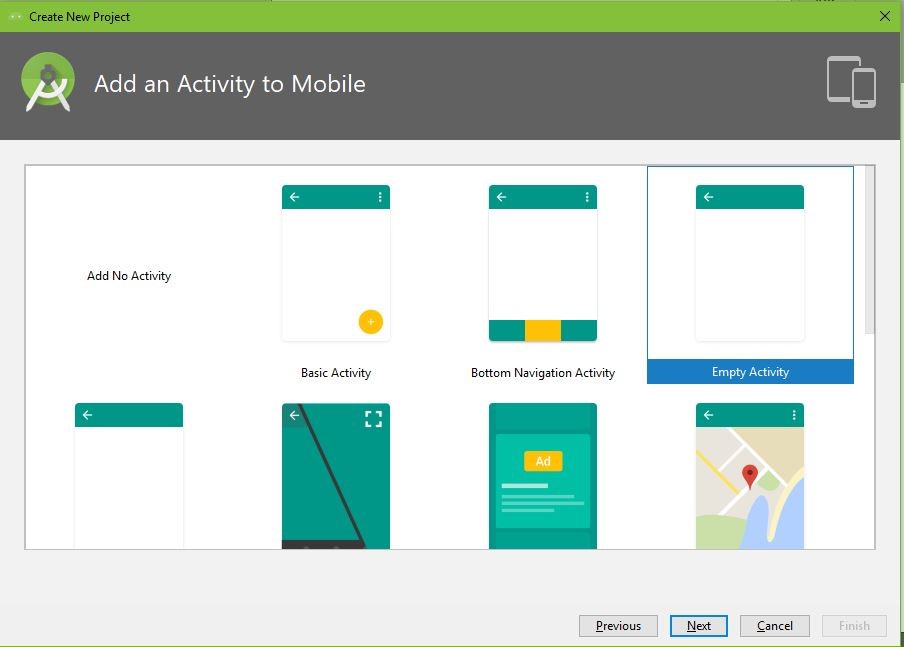 Next leave all the fields as default values and click Finish. 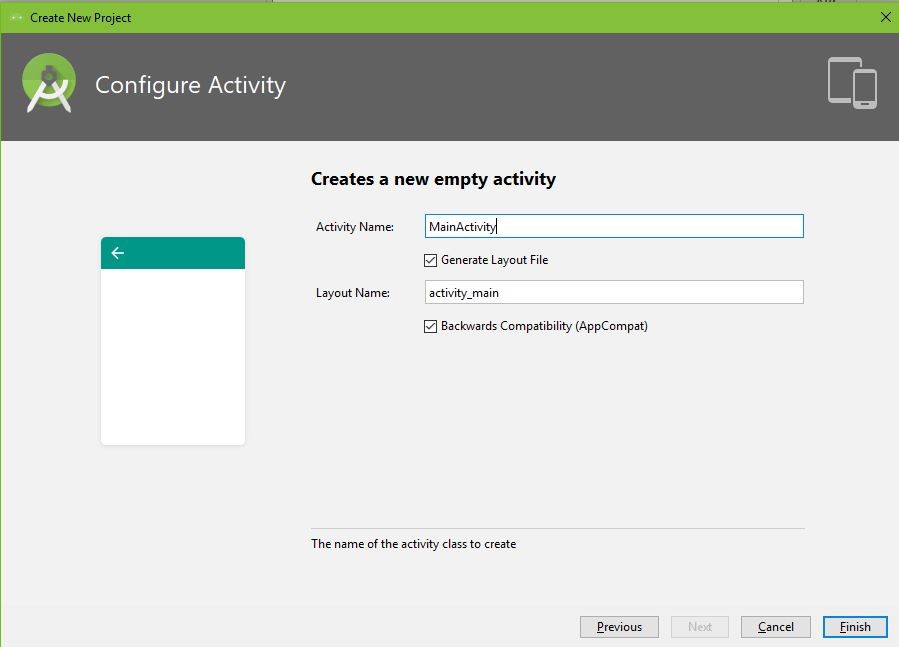 Now, you can write the application code here.

This is the main activity in which the system launches an instance of this activity and load its layout.

This is the layout file that may contain buttons, images, input elements, etc. Here, you can see a TextView that with text ‘Hello World!’. This is loaded from MainActivity. 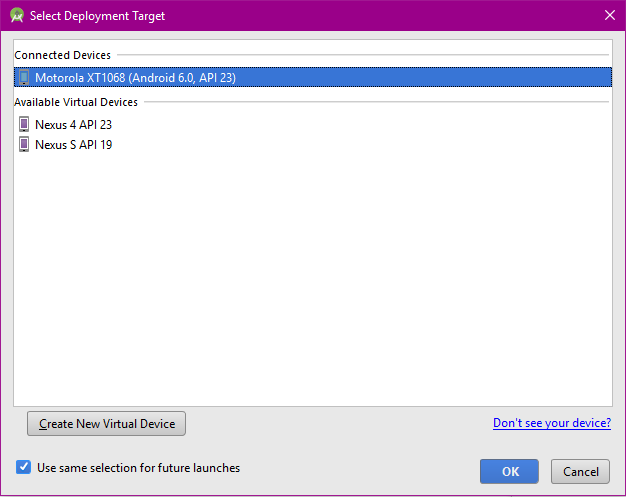 Following screen is the output of our first Android application. 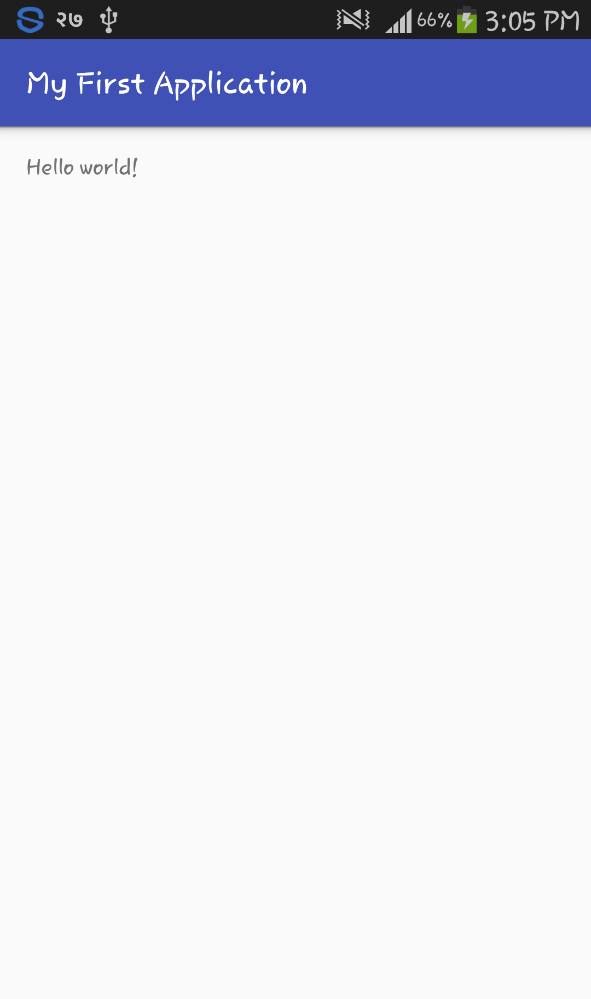 In Project view, we can see lots of files and directories. The most important of which are the following :

This folder contains all code and resource file.

This folder contains code for instrumentation tests that run on an Android device.

This file describes the nature of the application and each of its components.

This folder contains the Java files generated by Android Studio, such as your R.java file and interfaces created from AIDL files.

This folder contains file that will be compiled into an .apk file.

This folder contains code for tests.

This represents your build configuration that apply to all modules.

The demand of mobile apps is increasing day by day and android market is about 90% of all the operating systems like iOS and Windows. So there is high potential market in the field of android apps development. So why delay? Happy Coding!