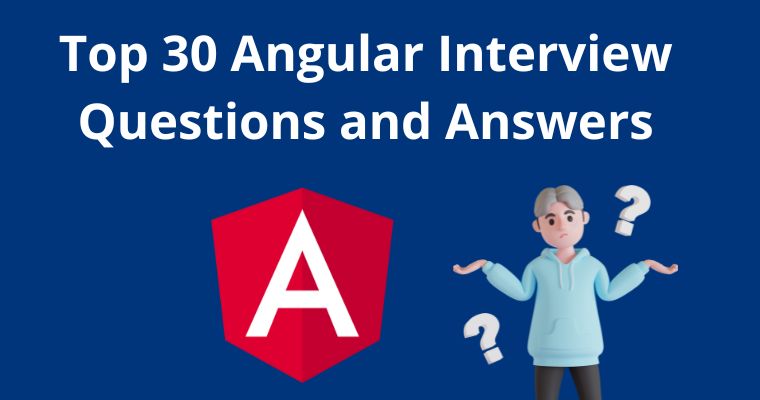 If you are willing to keep in your footstep in the development sector including the JavaScript programming language and want to move on to the Javascript frameworks learning, then the modern industry must need developers who know various in-demand frameworks. After learning different types of in-demand frameworks, you can gain knowledge and also get a better chance of bagging a high package job. Among all the most popular frameworks, Angular is in high demand today in the market. So, taking Angular Online training will not only improve your knowledge and skills but also able to make a better future in the development sector.

Previously web developers have mainly used jQuery and Vanilla JS to develop any dynamic website but according to the logic of one’s website grew, the code became more and more monotonous to maintain. For any complex logic applications, developers had to put an extra effort to maintain the separation of concerns for the app. But, jQuery did not provide facilities for data handling across views.

So, to overcome all such issues client-side framework Angular came into the scenario which made the life of the developer as well as the organization easier by handling the separation of concerns and dividing code into smaller bits of information. Today it is in high demand among various industries across the world. So, to make yourself ready in Angular and to get a good job in Angular, you need to prepare yourself for the interview and take training along with the Angular Interview Question Answer Pdf file to crack the interview.

This eBook has been written to make you confident in Angular with a solid foundation. Also, this will help you to turn your programming into your profession. It's would be equally helpful in your real projects or to crack your Angular Interview. 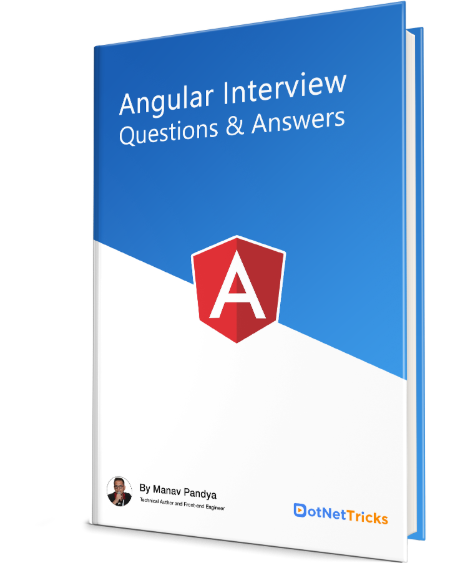