ASP.NET is an Open-Source web framework for building fast, secure web apps & services with.Net. ASP.NET is also a cross-platform framework that has the biggest draw that means, which can run on any operating system so this allows you to build your ASP.NET web apps using HTML, CSS, Javascript, or Jquery. ASP.NET training & asp.net interview question answer pdf allow you to build web API that can be consumed with any other third party resources like Microsoft, Facebook, or Google.

This eBook has been written to make you confident in WCF with a solid foundation. Also, this will help you to turn your programming into your profession. It's would be equally helpful in your real projects or to crack your ASP.NET Interview. 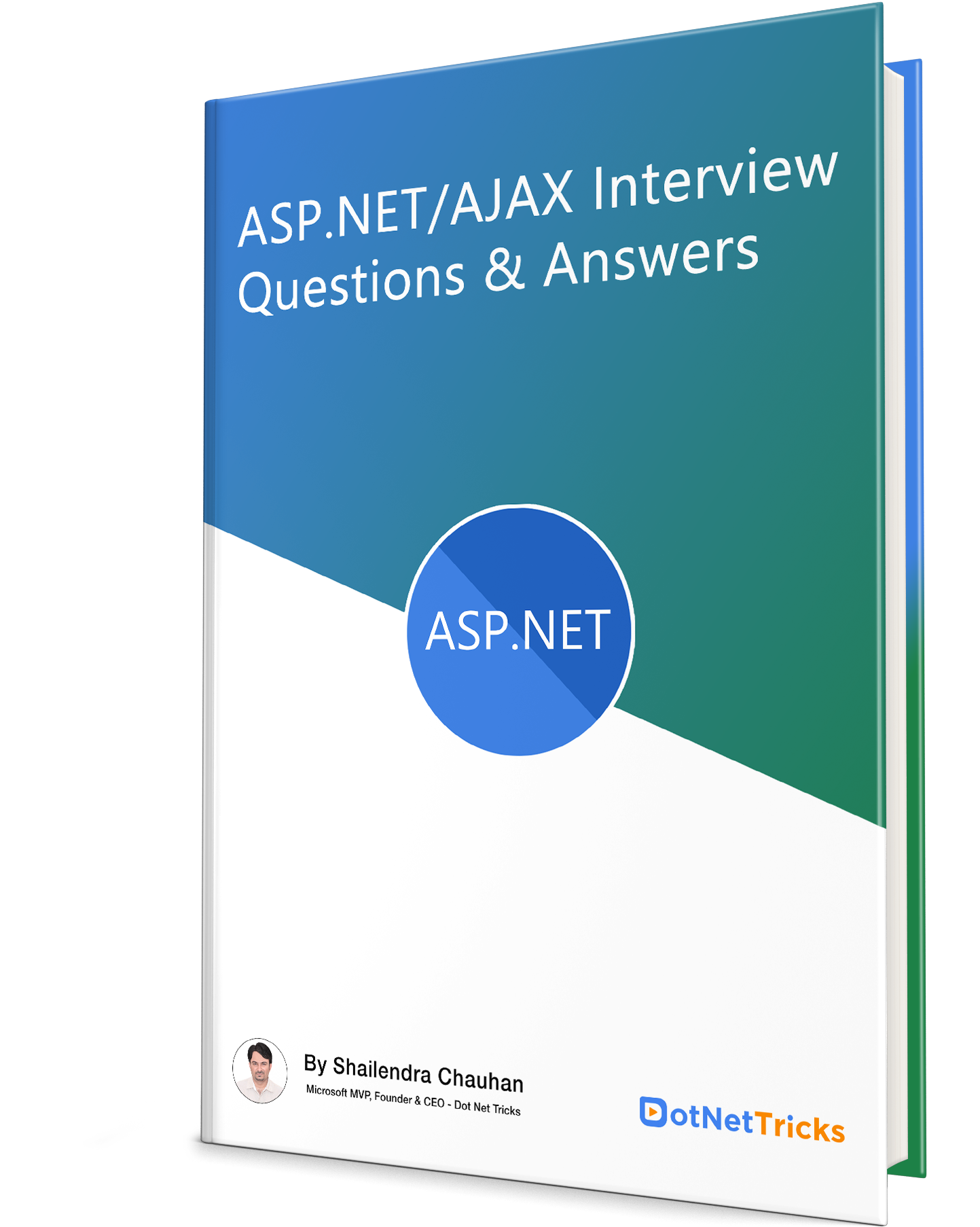