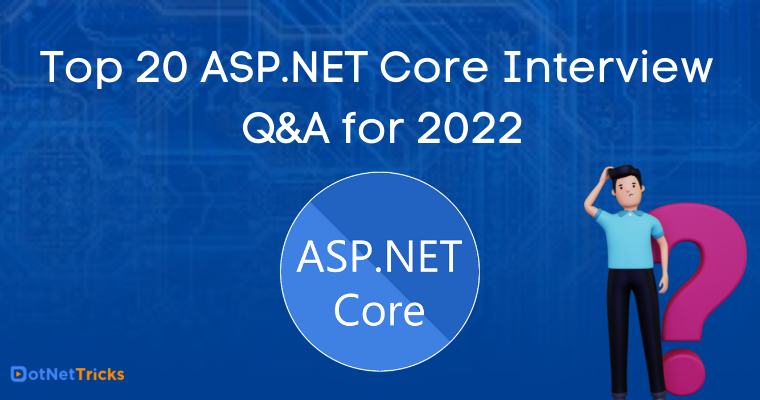 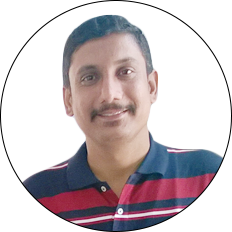 ASP. NET Core is an open-source and asp.net core training cross-platform that runs on Windows, Linux, and Mac to develop modern cloud-based applications including IoT apps, Web Apps, Mobile Backends, and more. It is the fastest web development framework from NodeJS, Java Servlet, PHP in raw performance, and Ruby on Rails.

Learning pedagogy has evolved with the advent of technology over the years. ASP.NET core training will help you to know about this technology in a better way. Through the training session, you would be able to know that ASP.NET core is not an upgraded version of ASP.NET. ASP. NET Core is completely rewriting the work with the .NET framework. It is a much faster, modular, configurable, scalable, cross-platform, and extensible to support of .NET world for which organizations from different parts of the world are grabbing this technology in faster growth. Even it can work with both .NET Core and .NET frameworks via the .NET standard framework.

Prepare yourself for the interview with the help of the ASP.NET Core interview question answer the Pdf file and get a suitable development position on the cloud-based application including web application, IoT application, and Mobile application.

This book has been written with the intent of preparing yourself for an ASP.NET Core interview with a solid foundation on ASP.NET Core in a short time. It's would be equally helpful in your real projects or to crack your ASP.NET Core Interview. 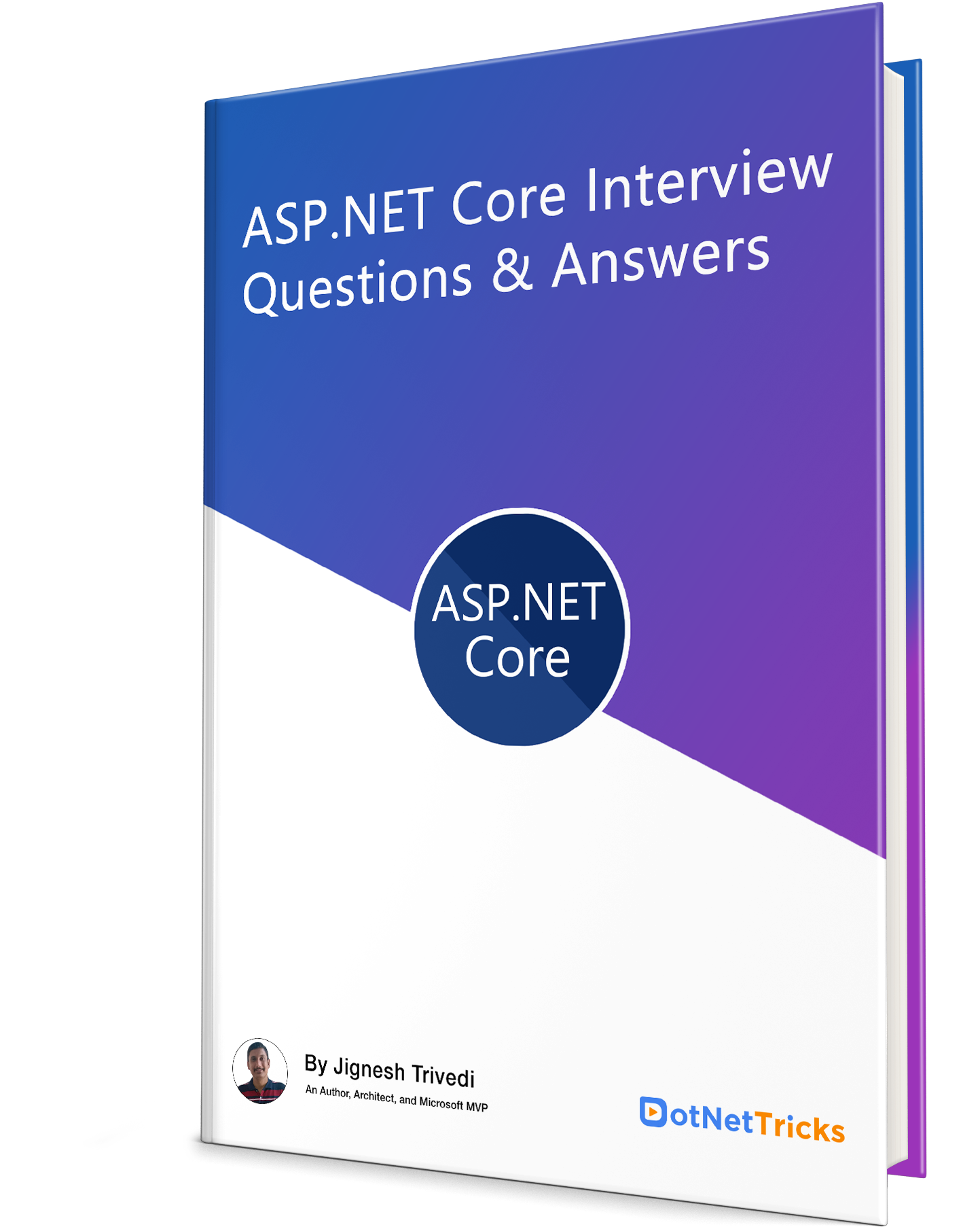