C# is the most popular and widely used programming language for developing web applications, desktop applications, and mobile apps. This article contains the top 20 C# interview questions and answers, in order to prepare you for the interview.

This eBook has been written to make you confident in C# with a solid foundation. Also, this will help you to turn your programming into your profession. It's would be equally helpful in your real projects or to crack your C# Interview. 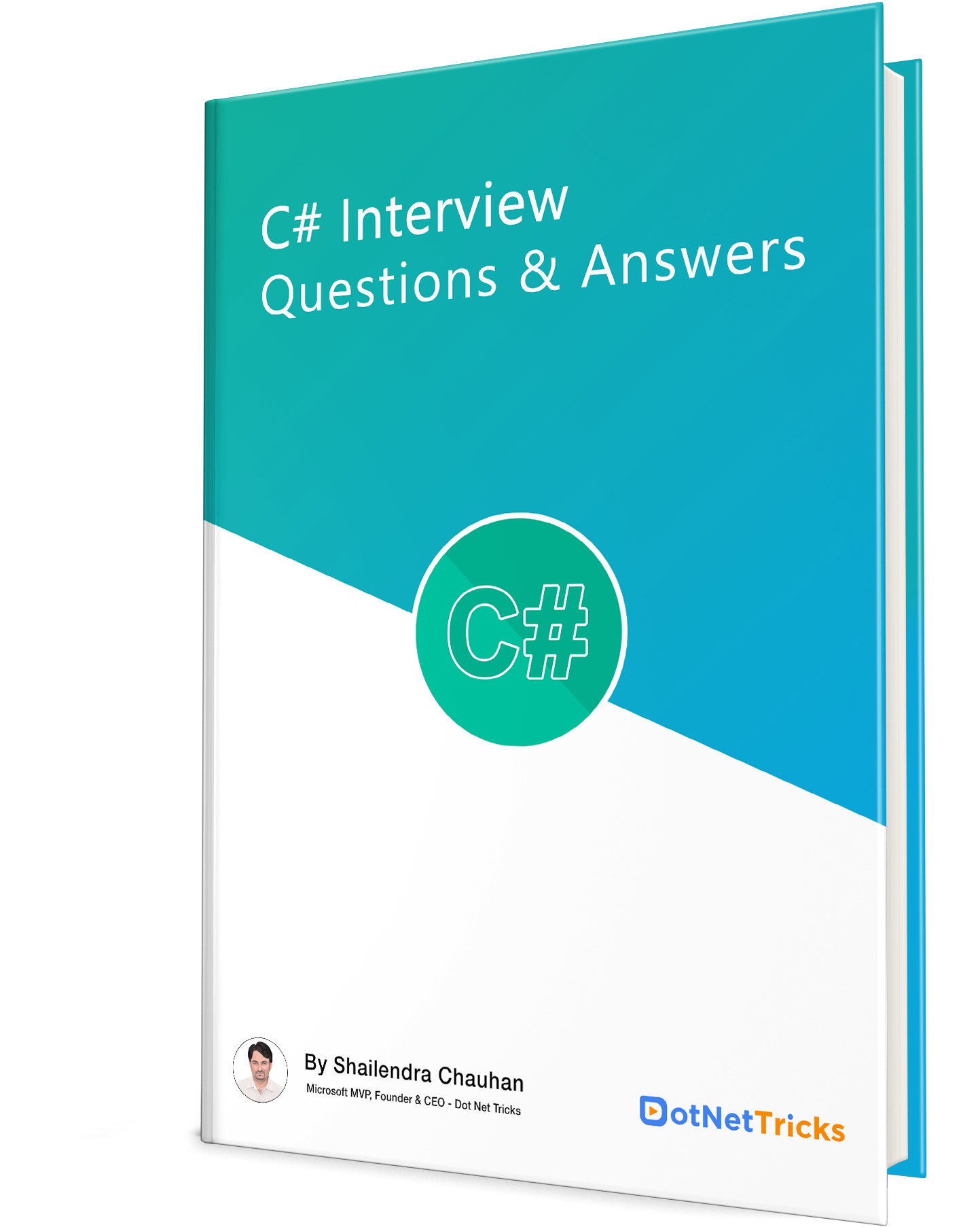