IIS stands for Internet Information Service. IIS is a web server developed by Microsoft and used to host the Web application. It has its own ASP.NET Process Engine to handle the request. So, when a request comes from client to server, IIS takes that request and process it and send the response back to clients.

Web Server is used for hosting the web application on a centralized location and can be accessed from many locations. It is responsible for handling all the requests that are coming from clients, it processes them and provides the responses.

IIS supports many system services that use the most common Internet protocols including HTTP, FTP, NTTP and SMTP. 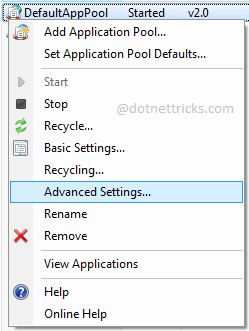 There are following two ways for finding IIS on your machine. 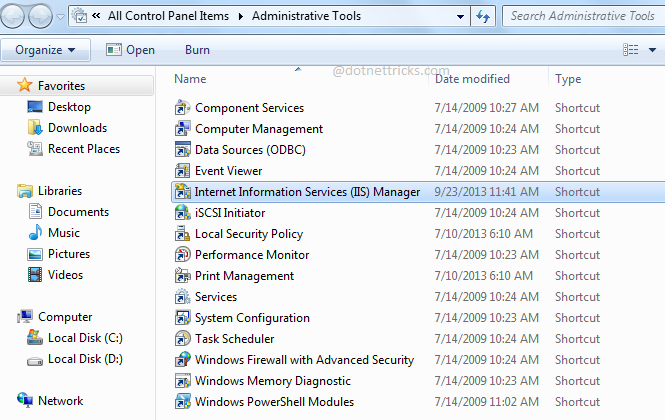 Almost every version of IIS was released either alongside or with a version of Microsoft Windows:

IIS committed to all features as a Web Server. If you are a Microsoft web developer, then you know that Microsoft Visual Studio has inbuilt ASP.NET engine which capable to run ASP.NET web application from just click on Run button of Visual Studio. This scenario is well situated for local environment but not outside means no other person can access your developed web application. In this situation, IIS works for you.

IIS provides a well designed and tested WWW architecture that can help you achieve better performance, reliability, scalability, and security for our web sites.

I hope now you have a better understanding about IIS. Your valuable feedback, question, or comments about this article are always welcome.