Windows Presentation Framework is a next generation UI framework to create applications with a rich user experience. It is part of the .NET framework 3.0 and higher. It includes application UI, 2D graphics, 3D graphics and multimedia. It takes advantage of hardware acceleration of modern graphic cards. WPF makes the UI faster, scalable and resolution independent. 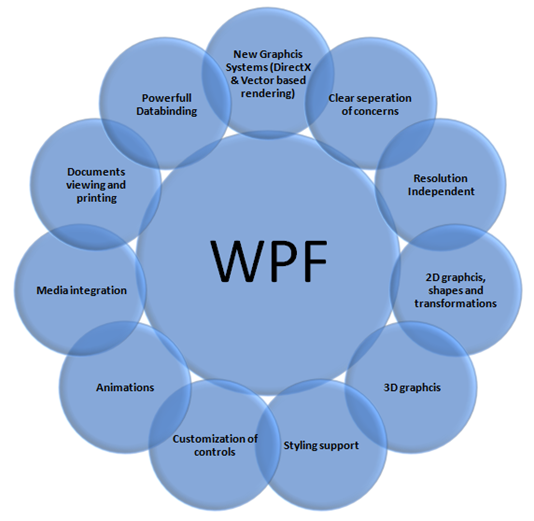 I hope you will enjoy the tips while programming with WPF. I would like to have feedback from my blog readers. Your valuable feedback, question, or comments about this article are always welcome.