ADO.NET Entity Framework is an open source ORM framework that allows you to query the database in an object-oriented fashion. It works with .NET based application and internally wraps ADO.NET. This article contains most commonly asked interview questions and answers for Entity Framework.

This eBook has been written to make you confident in Entity Framework with a solid foundation. Also, this will help you to turn your programming into your profession. It's would be equally helpful in your real projects or to crack your Entity Framework Interview. 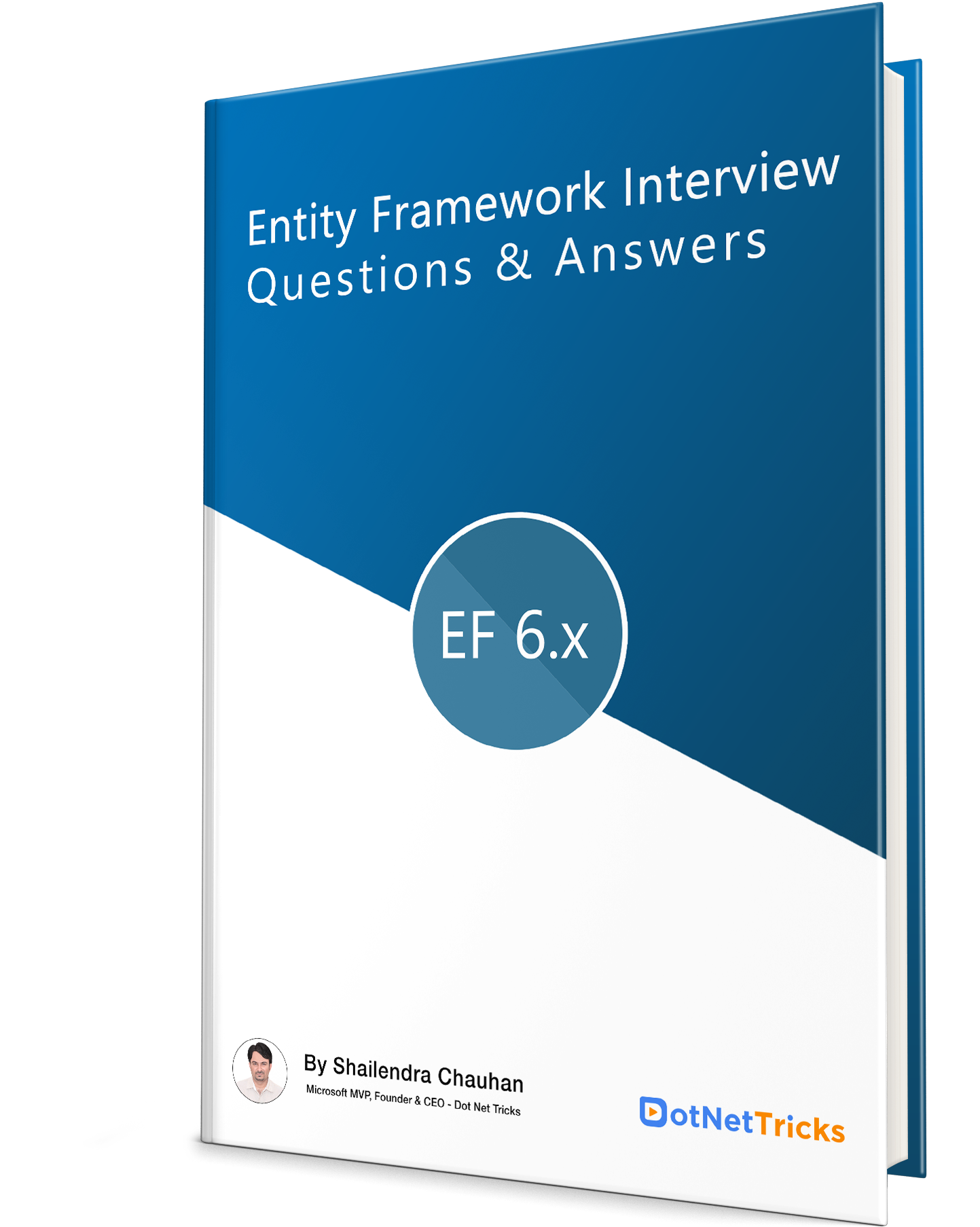