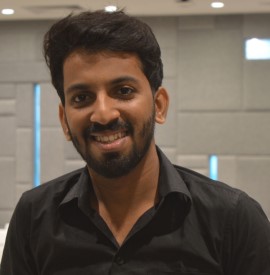 Once you have created your Microservices you need to deploy them. In this article, we will see some of the issues we need to address. There are various forces or issues you need to think about while deploying a Microservice :

There are various different patterns for deploying your services 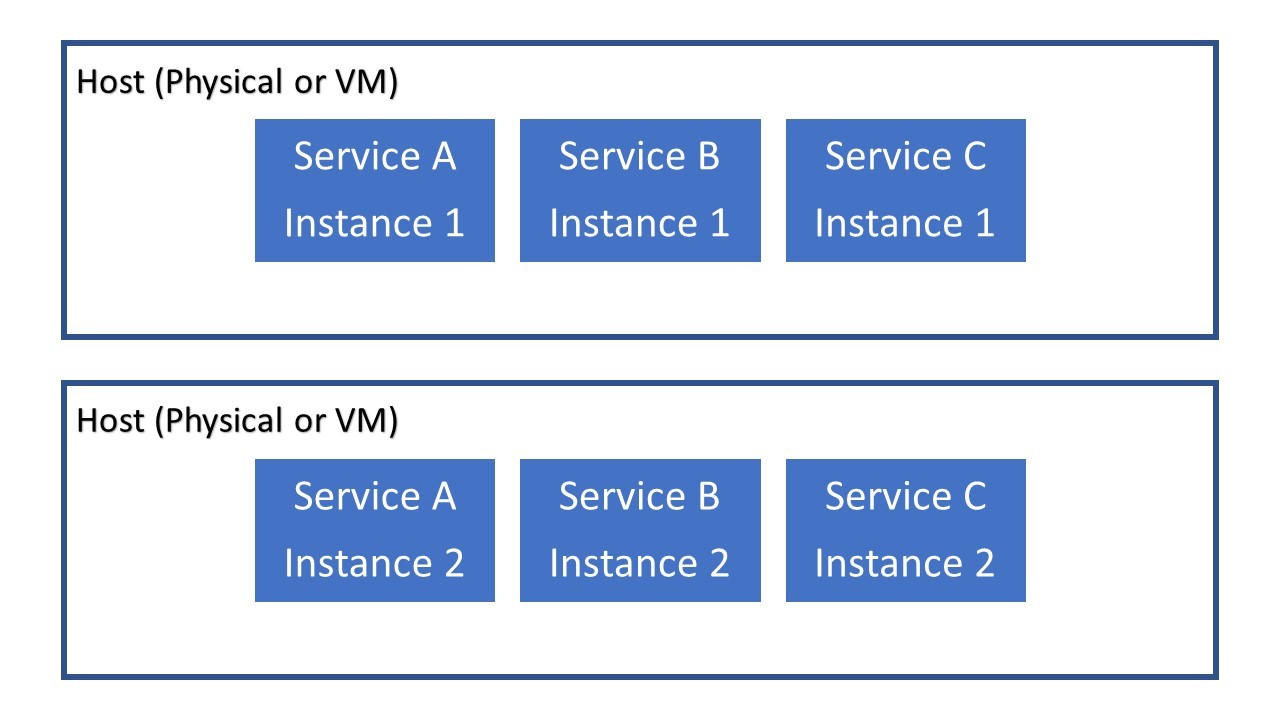 Some of the drawbacks of using this pattern are : 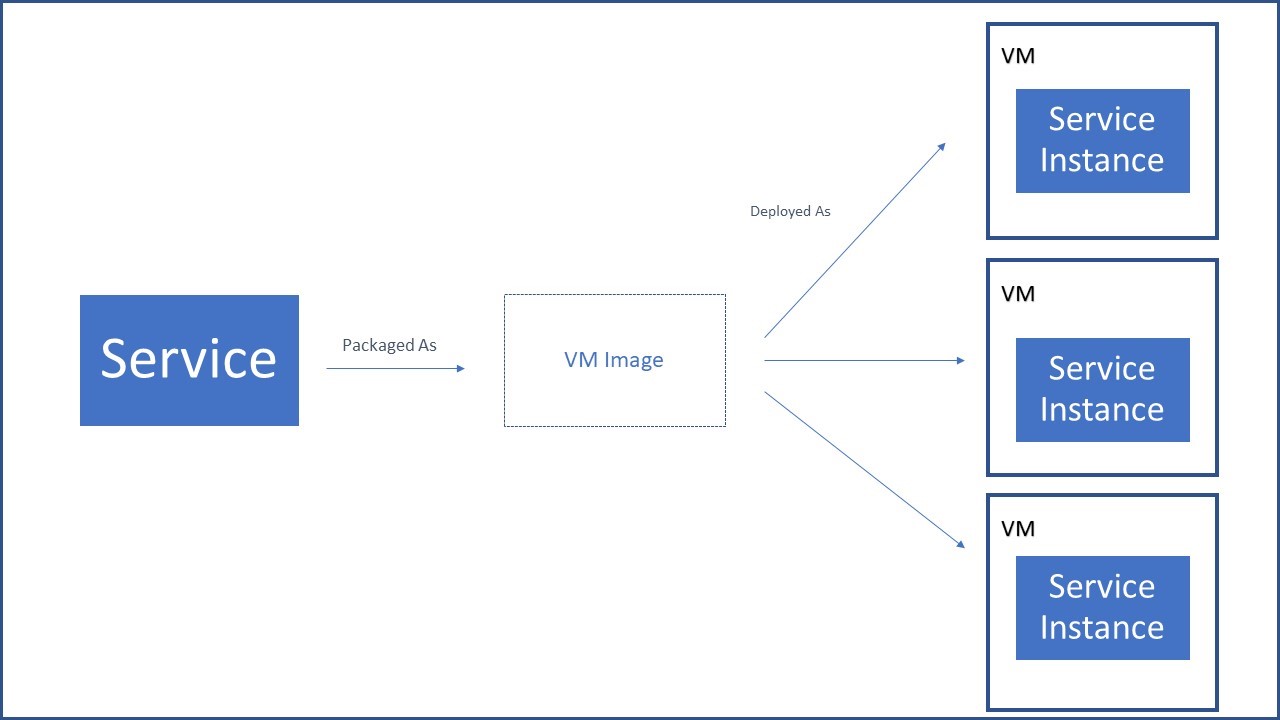 Some of the benefits of packaging services as virtual machines are :

Some of the drawbacks of using this pattern are : 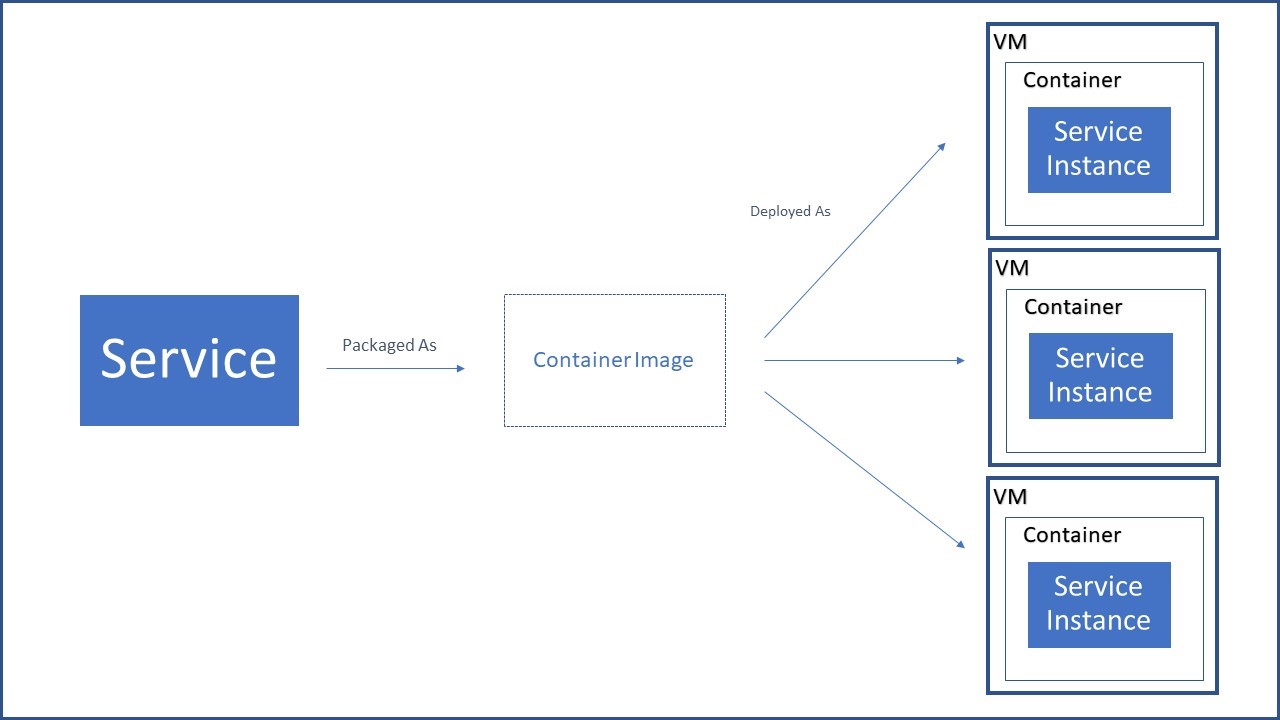 Here in this pattern the service is packaged as a container image and is deployed as running container where you can have multiple containers running on the same virtual machine. Some of the benefits of packaging services as container are :

Some of the drawbacks of packaging services as container are :

The serverless deployment hides the underlying infrastructure and it will take your service’s code just run it. It is charged on usage on how many requests it processed and based on how much resources utilized for processing each request. To use this pattern, you need to package your code and select the desired performance level. Various public cloud providers are offering this service where they use containers or virtual machines to isolate the services which are hidden from you. In this system, you are not authorized to manage any low-level infrastructure such as servers, operating system, virtual machines or containers. AWS Lambda, Google Cloud Functions, Azure Functions are few serverless deployment environments. We can call a serverless function directly using a web service request or in response to an event or via an API gateway or can run periodically according to cron-like schedule. Some of the benefits of serverless deployments are :

Some of the drawbacks of serverless deployments are :

This pattern uses a deployment platform, which is an automated infrastructure for application deployment. It provides a service abstraction, which is a name, set of highly available (e.g. load balanced) service instances. Some of the examples of this type are Docker swarm mode, Kubernetes, AWS Lambda, Cloud Foundry, and AWS Elastic Beanstalk