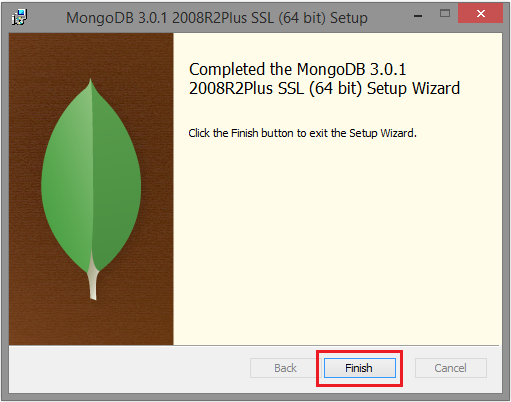 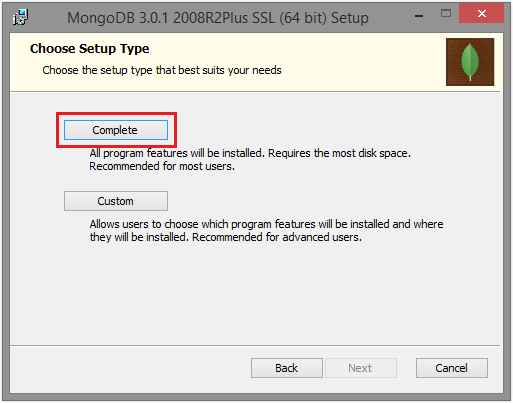 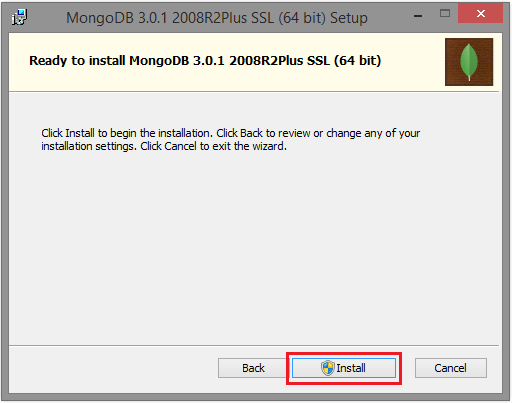 MongoDB server is installed at following location in my machine. 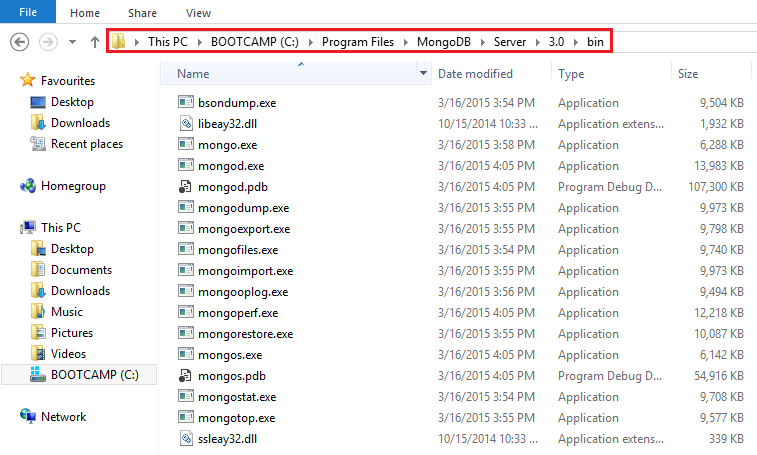 After installing MongoDB on your windows machine, you need to start the MongoDB shell to manage MongoDB Server. To start it follow the following steps.

Now it's ready to manage and query your MongoDB database. That's it for now!

I hope you get idea how to install and configure MongoDB on your machine. I would like to have feedback from my blog readers. Your valuable feedback, question, or comments about this article are always welcome.