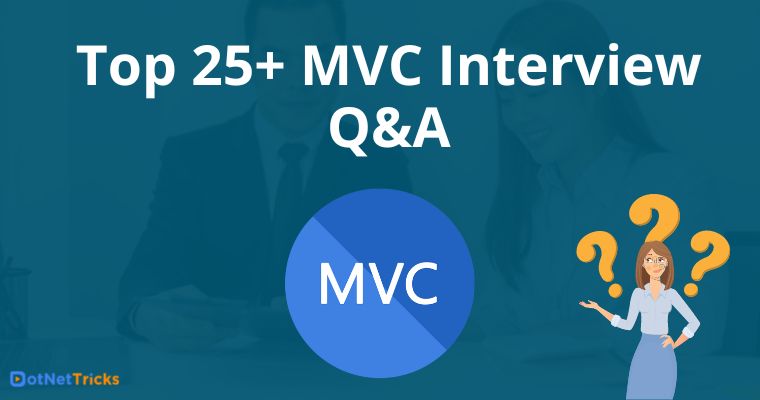 MVC stands for Model-View-Controller. It is a software design pattern that was introduced in the 1970s. Also, the MVC pattern forces a separation of concerns, which means the domain model and controller logic are decoupled from the user interface (view). As a result, maintenance and testing of the application become simpler and easier.

This eBook has been written to make you confident in ASP.NET MVC with a solid foundation. Also, this will help you to use ASP.NET MVC in your real project. 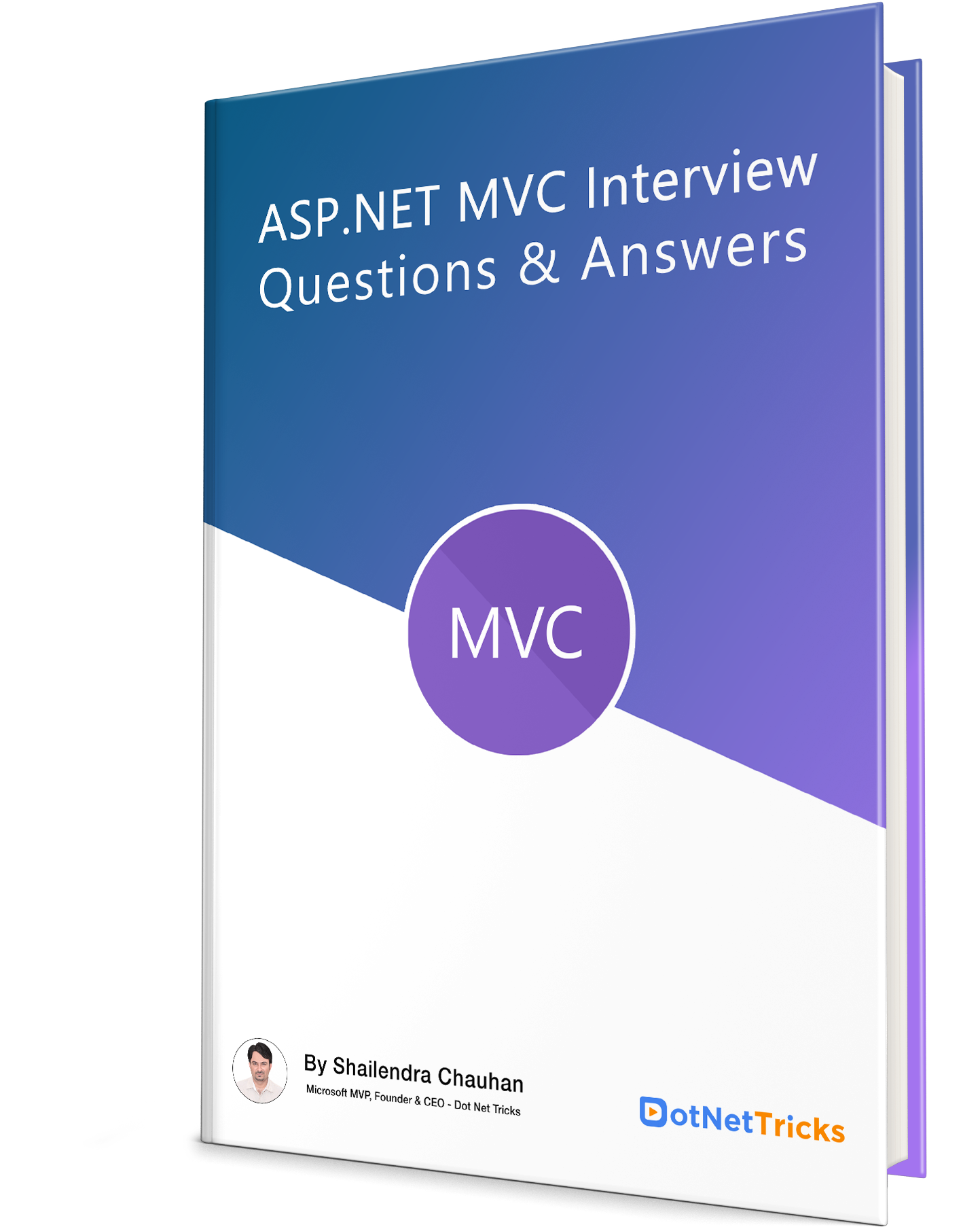