Node.js is a server-side JavaScript environment for developing web applications like as ASP.NET, JSP, Php etc. It is an open-source and cross-platform framework based on Google's V8 JavaScript Engine.

This eBook has been written to make you confident in Node.js with a solid foundation. Also, this will help you to use Node.js in your real project. 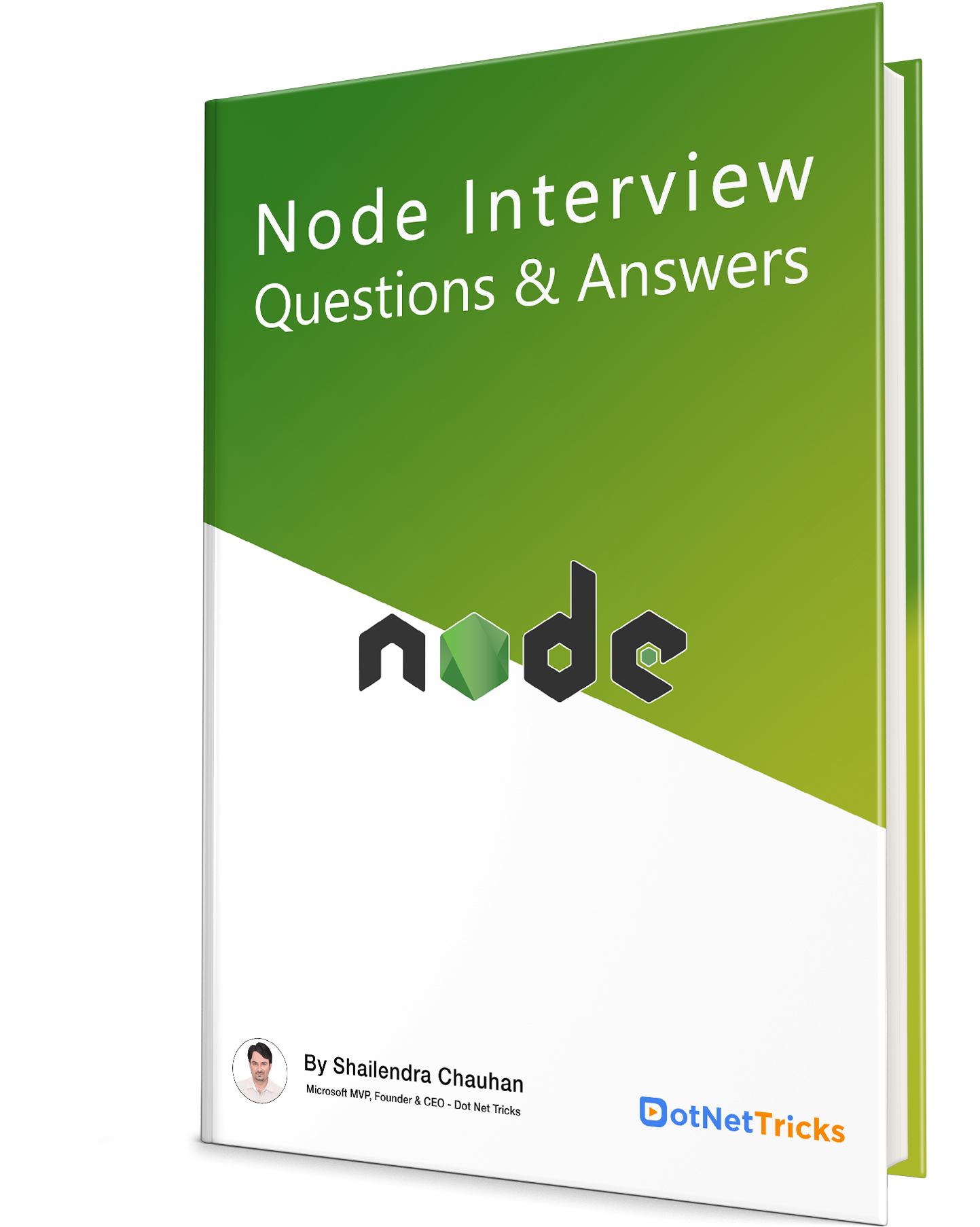