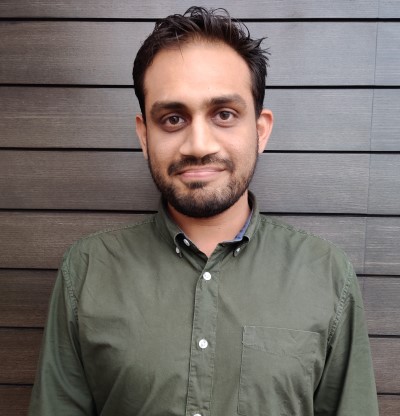 This eBook has been written to make you confident in Python with a solid foundation. Also, this will help you to turn your programming into your profession. It's would be equally helpful in your real projects or to crack your Python Interview. 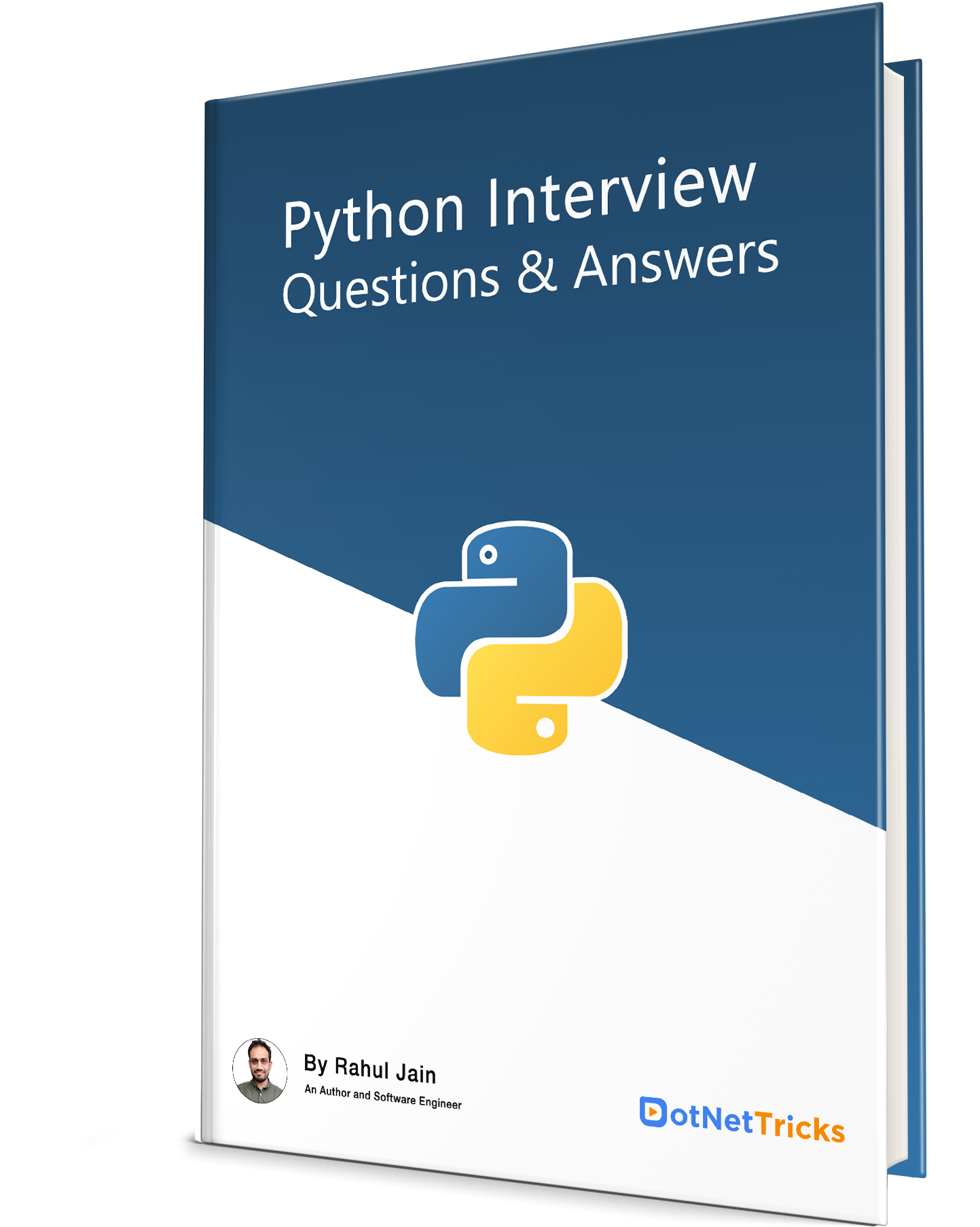