Who is This Training For?

Women After a Career Gap

Anyone Looking for a Change

The best way to learn React is by doing code. The React Master class is a great way to get started. You'll learn all the basics of React, including create react app, react components, and react props. And of course, you'll also get plenty of practice writing React code.

Also, we will discuss what skill set is required to become a React Developer. We will also look at the Job opportunities and the average salary for a React Developer. By the end of the master class, you'll be confident in your ability to build complete React applications from scratch.

Shailendra Chauhan is the Founder and CEO of DotNetTricks which is a brand when it comes to e-Learning. DotNetTricks provides training and consultation over an array of technologies like Cloud, .NET, Angular, React, Node, Microservices, Containers and Mobile Apps development. He has been awarded as Microsoft MVP Six times in a row (2016-2021). He has changed many lives from his writings and unique training programs. He has a number of most sought-after books to his name which has helped job aspirants in cracking tough interviews with ease.

"I have been working on ASP.NET for 2 years i was getting confusion while working on project. Due to that my performance was not up to mark, I was looking for some real time project based training, after lots of research I come to know about DotNetTricks I have got training from there on real time project that overcome my technical confusion and it boost my package. You should also at list try ones."

"After joining ScholarHat live training program, got so much clarity for choosing my career path, managing my time, and the live classes were very helpful for upgrading my .NET skills. I'm confident now and soon I will report my victory. Thankyou DotNetTricks" 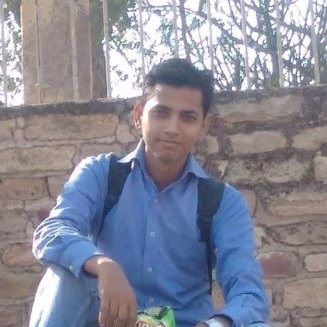 "I am a software engineer with around 21 years of experience in C/C++/Java. My recent business venture required me to learn web technologies on MERN/MEAN stack. Prior to getting introduced, with DotNetTricks, I had no idea of C# and ASP NET CORE. I studied the prerecorded C# course by Mr. Shailendra Ji, well-renowned MVP, and learned it. To test my learning I took LinkedIn Test and that knowledge helped me win the C# badge" 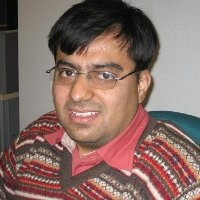 "I have subscribed for DotNetTricks Self-paced annual subscription. DotNetTricks tutorials has helped me a lot to understand the dot net basics and fundamentals. With this core concepts , I cracked many MNCs interview and got salary hikes almost of 130%" 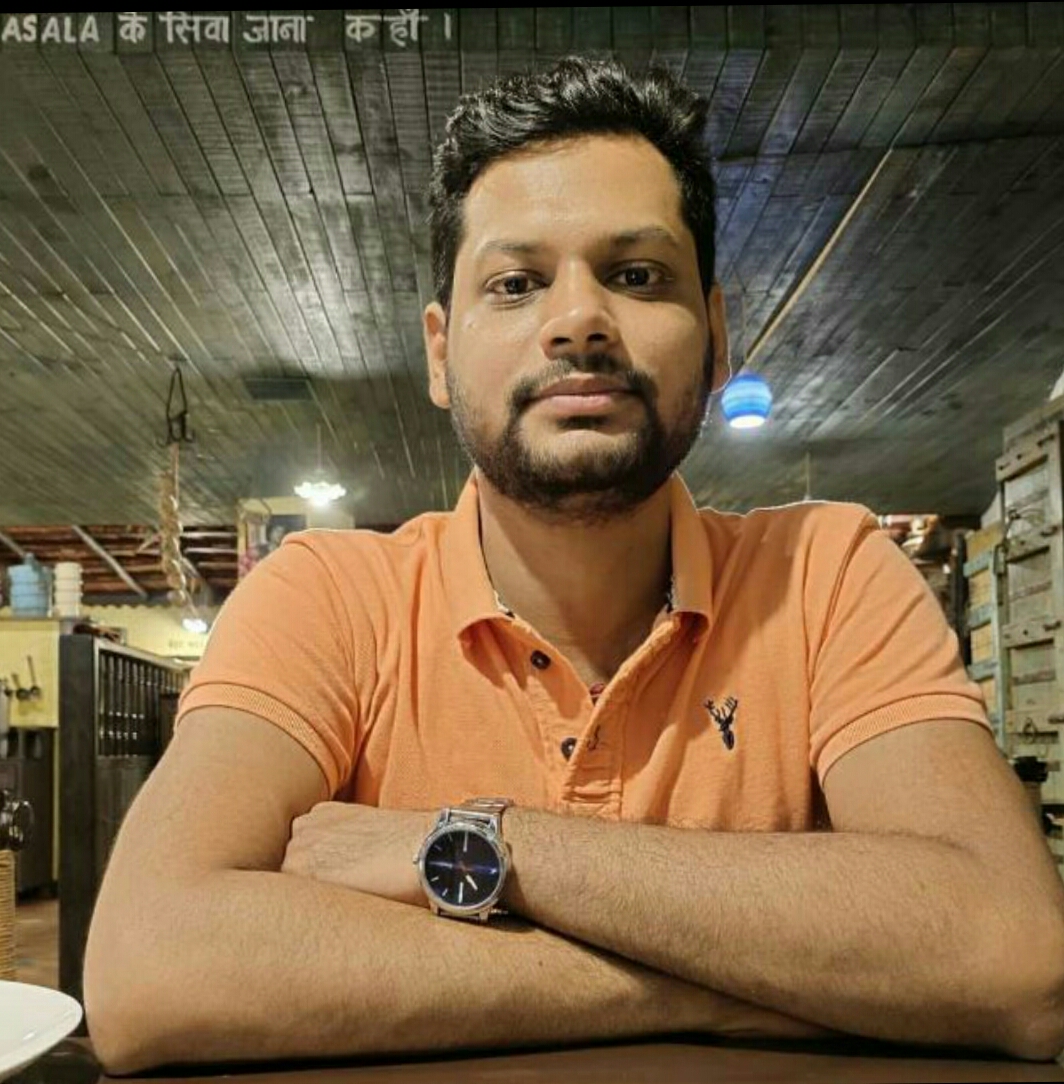 "I am quite impressed with simplicity and technical expertise of Shailendra Sir. His technical expertise in the area was reflected in all areas of the course and everything was done very professionally. The course material was extremely well organized and Shailendra Sir explained it very clearly. Another point of this course is small batch and long term support for the development needs"

"DotNetTricks is a good training institute for learning real time projects. Our knowledge today does not have much value beyond a couple of years. Your value is what you can learn and how easily you can adapt to the changes this profession brings so often. Mr. Shailendra always teaches latest technologies. So, I found its worth to learn in DotNetTricks and coding actually becomes rhyme."